Could Mastercard Be a Millionaire-Maker Stock? 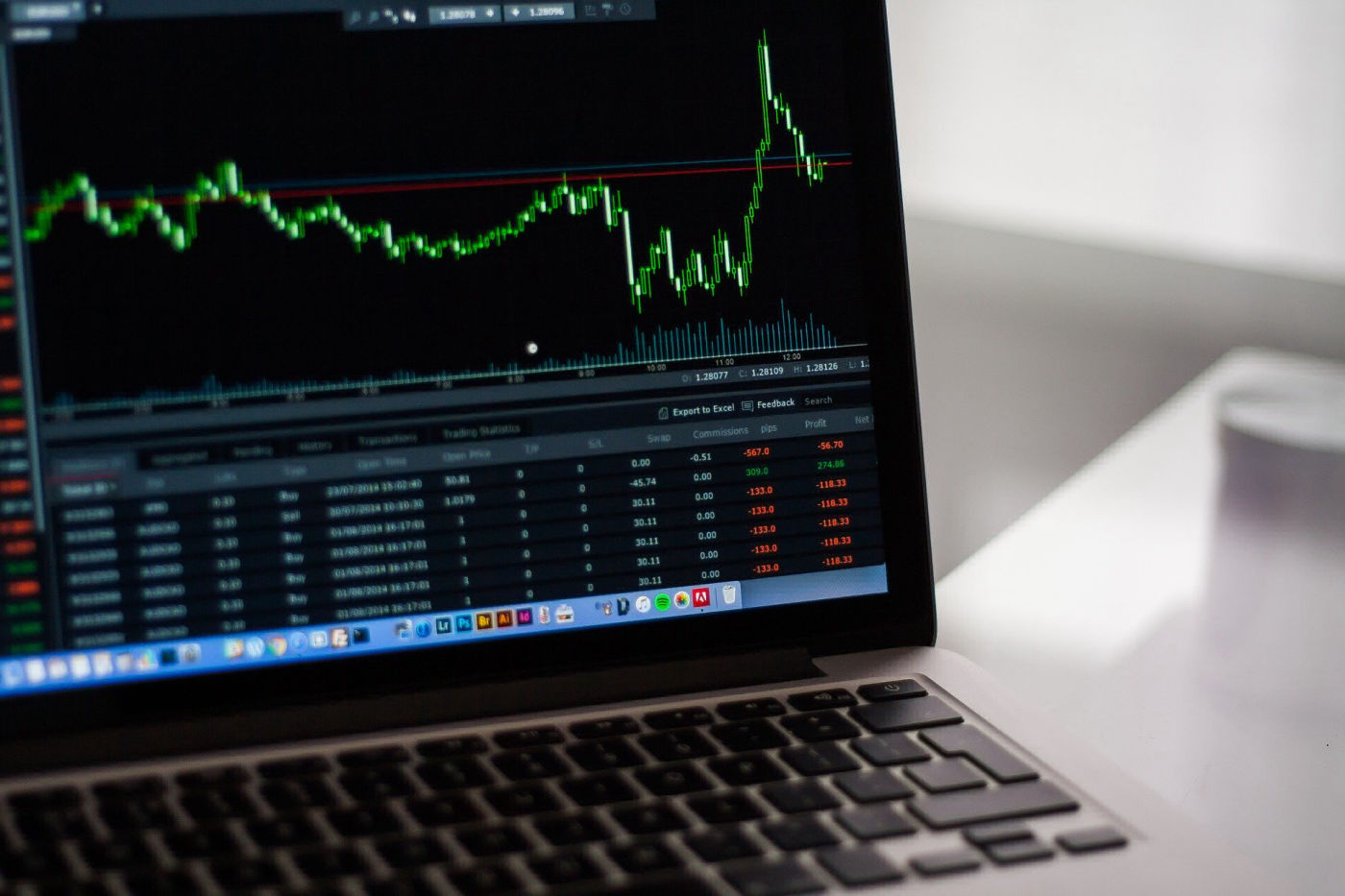 While Mastercard (NYSE:MA) has corporate roots more than a half century old and has existed under the current name since the late 1970s, it only went public about 13 years ago. Yet in that baker's dozen years, it has delivered incredible returns. The stock price today is up more than 4,200%, and when adding in dividends paid, investors since the IPO have enjoyed an incredible 4,520% in returns.

To put that in monetary terms, every $1,000 invested in Mastercard on its first day of trading would be worth more than $45,000 at this writing. There's no doubt that a few fortunate investors have been able to ride Mastercard's success to millionaire status.

But is it too late to count on Mastercard as a millionaire-making stock?

While it's probably wildly optimistic to expect 4,000%-plus returns over the next 13 years, the company remains one of the best growth stocks for the next decade and beyond. There are major global economic and demographic trends that bode well for the company's prospects.

Mastercard may not be a millionaire-maker stock all on its own; frankly, counting on any one single stock to achieve that kind of wealth is dicey at best. But I have little doubt that Mastercard, as part of a strong portfolio, can help investors build great wealth over the long term.

As much as Americans see debit and credit cards as nearly ubiquitous, the global truth is that cash is still king, making up the vast majority of worldwide transactions.

Furthermore, even in developed economies, cash still makes up a substantial portion of payments between merchants and customers.

But that's quickly changing as the global middle class becomes steadily bigger, and technology gives more people the power to use electronic means to conduct commerce. As several Foolish colleagues call it (with some tongue in cheek), there's a "war on cash" happening around the world.

The global middle class is set to add some 1 billion new members over the next decade, and the advent of mobile computing is proving to be a powerful confluence of events that's making electronic payments the first, most-convenient choice for many global consumers.

These two trends are already driving growth for Mastercard. Gross dollar volume surged 10.2% in the U.S. and 16% in international markets last quarter, improving on already-strong 9.5% growth in the U.S. and 13% internationally in the prior quarter. Even as volume and revenue surged to record levels, management took steps to rein in expenses, helping grow adjusted net income an incredible 33%.

Few other companies benefit as much from adding users as Mastercard does; after all, merchants and shoppers each want access to as many of the other as possible, but there's also the draw for issuing banks, which want to attract as many customers as possible with widely accepted cards.

Besides Visa (NYSE:V), Mastercard's bigger competitor, I can't name another company that has a stronger network-effect benefit.

And that gives the company a massive competitive advantage around the world. Think about it this way: Could you imagine opening a restaurant in any major global city and not accepting Mastercard? Or an e-commerce website? Or nearly any other business?

And it's not just about the size of its network; the company's reputation as a reliable partner for merchants and banks matters, too. Merchants know they can count on Mastercard to get paid, while financial institutions count on Mastercard's ability to conduct secure transactions.

As the world steadily moves away from cash, Mastercard should continue playing an increasingly bigger role in global commerce, whether it's with a plastic card, payments with a mobile device, or whatever technology comes next.

Furthermore, Mastercard is working to grow beyond traditional retail transactions. My colleague Matt Cochrane pointed out that payments between businesses -- so-called B2B payments -- amount to more than $120 trillion every year, and more than $100 trillion of that is paid by check, cash, or ACH.

There will be a lot of new businesses created by the world's burgeoning middle class, so that number is certain to grow. If Mastercard can prove to be the same value-added partner for B2B payments as it has for facilitating transactions between consumers and businesses, there's that much more to like about its future prospects.

Trading for 40 times last year's earnings and 28 times estimates for 2019 adjusted earnings, Mastercard isn't cheap. But few companies offer the same combination of competitive advantage and long-term opportunity. It may not make you a millionaire on its own, but investors looking to build long-term wealth would do well to make it part of their portfolios.