The Secret to Mastercard’s Success 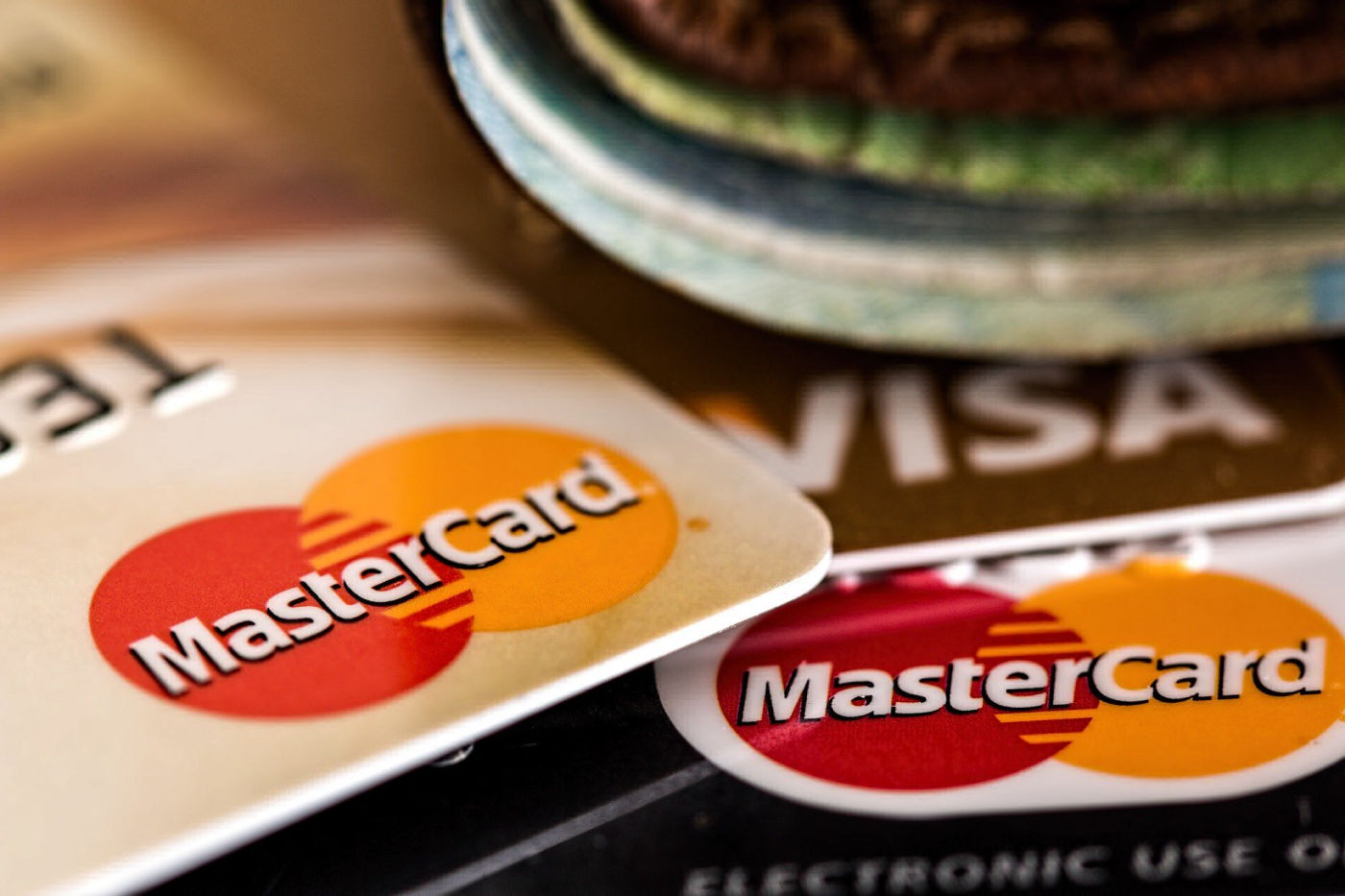 For investors, the ideal stock would probably be one that operates in a growing market, has a sustainable competitive advantage, and faces little competition. Enter Mastercard (NYSE:MA). The credit-card network enjoys a powerful network effect moat that only stands to strengthen as we get closer to becoming a cashless society. When the payments company recently reported its 2018 fourth-quarter and full-year results, shareholders once again had reason to cheer.

In Q4, net revenue rose to $3.8 billion, a 15% increase year over year, while adjusted earnings per share (EPS) grew to $1.55, a 36% increase year over year. This strong revenue and earnings growth was powered by robust growth in gross dollar volume (GDV), the amount of money that travels across Mastercard's network when purchases are made using its cards. This quarter, worldwide GDV was 14% higher than last year's fourth quarter.

After I read through the company's earnings call transcript, two things stood out: Mastercard has won a lot of new deals, and there seems to be one specific reason it is doing so. Let's take a closer look to determine what's driving Mastercard's increase in market share.

In prepared remarks during the conference call, Mastercard CEO Ajay Banga announced a number of new deals the company had won. Westpac Banking (NYSE:WBK) is one of Australia's "big four" banks. Mastercard will not only keep its debit card business with the bank, but will now be the sole issuer of Westpac's consumer and business credit cards. Mastercard also signed a long-term deal with Credit Agricole, France's largest bank, to issue its consumer and commercial credit cards.

It wasn't just with banks, though, that Mastercard experienced international growth. In Mexico, the government will be issuing 20 million Mastercard-branded debit cards to disburse social benefit payments to qualifying citizens.

Mastercard also partnered up with a number of fintechs this quarter, including Bilk, a mobile payments provider in Poland, and South Africa's Bank Zero, an app-based bank with no branches.

What many of these deals have in common is that these financial institutions are not just turning to Mastercard to issue cards on its payments network, but contracting for a variety of other services as well. Westpac, for instance, will be subscribing to Mastercard's Advisors and Loyalty programs.

Advisors is a consulting service that offers banks and credit unions expertise and advice on how to optimize their credit and debit portfolios. Mastercard's Loyalty platform offers these same clients reward-program management.

Credit Agricole will be subscribing to Mastercard's data analytics services, Banga said, "to help optimize their customer acquisition and retention efforts." These data analytics tools include the capabilities offered by Applied Predictive Technologies, a company Mastercard acquired for $600 million in 2015.

In what is becoming habit, nearly every quarter now, when Mastercard announces the new deals it signs, many of the agreements are followed up with a comment like "and as part of that deal, they will also be subscribing to..."

This quarter, Mastercard's "other revenues" category, where the sales of these services are accounted for, rose to $996 million, a 17% increase over 2017's fourth-quarter totals. That's faster growth than any of its other revenue categories, a trend management expects will continue.

When discussing investments the company is making for the future, CFO Martina Hund-Mejean said, "[W]e will continue to lay the groundwork for future growth and faster payments by investment in infrastructure, applications and value-added services..."

"... and finally, further expand our capabilities in services such as safety and security solutions, data analytics and loyalty, which, together, we expect to grow faster than the core business."

The segment is already nearing a billion dollars, and it's not going to take long for it to overtake some of Mastercard's core payments revenue categories and become an even more significant revenue stream.

Check out the latest earnings call transcript for Mastercard.

The great thing about Mastercard investing so much into these supplemental services is that it can do so while still maintaining a 52.3% adjusted operating margin. Banga says that, while the company's focus is on top- and bottom-line growth, he wants Mastercard to maintain at least a 50% operating margin so that investors can "see some assurance that we continue to be prudent with our investments and expenses."

That high margin means Mastercard will have plenty of cash left over for share repurchases and dividend hikes. In 2018, for instance, Mastercard repurchased 26.2 million shares for a total cost of almost $5 billion (with the average cost per share being approximately $187).The company also paid out $1 billion in dividends last year and raised its payout by 32% during the year.

Mastercard's high margins are also an indication of its competitive advantage. Its commitment to reinvesting funds back into the business, to expand and grow value-added services to its clients, means it intends to maintain that competitive advantage for years to come.

This is the reason I hold Mastercard in my personal portfolio, with the intention of doing so for years to come.